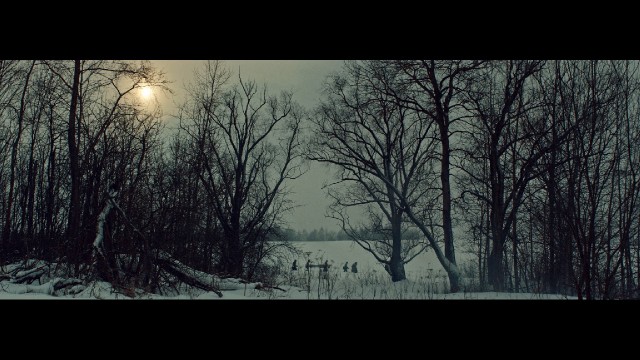 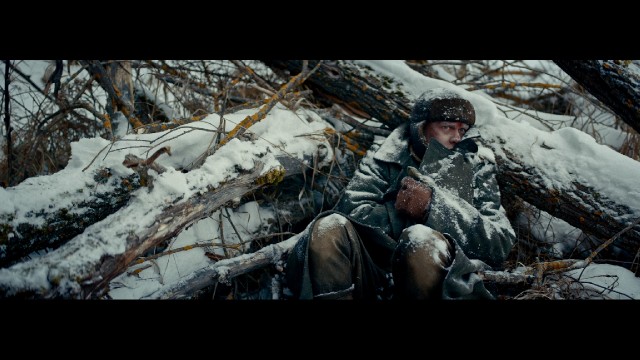 The winter of 1941. Among the German troops, word is circulated about a Soviet soldier, a loner, who appears out of thin air and kills the soldiers of Wermacht. It is impossible to kill him. The Germans dub him Red Ghost. A special death squad is sent to eliminate him. At the same time, a small group of Russian warriors, trying to break through the encirclement, stop for a rest in an abandoned hamlet – this is exactly where the death-squad comes. But soon they are to deal with the Red Ghost.

Andrey Bogatyrev was born in 1985 in Moscow. In 2005 graduated from the Russian State University of Cinematography (VGIK) with a degree in documentary filmmaking. He joined Rossfilm in 2006. In 2011, he directed his first full-length feature BAgI [BUggY], which was accepted into the Moscow International Film Festival’s Perspectives competition. His filmography includes «Judas» (2013), «The white nights» (2017), «The Wild league» (2019). 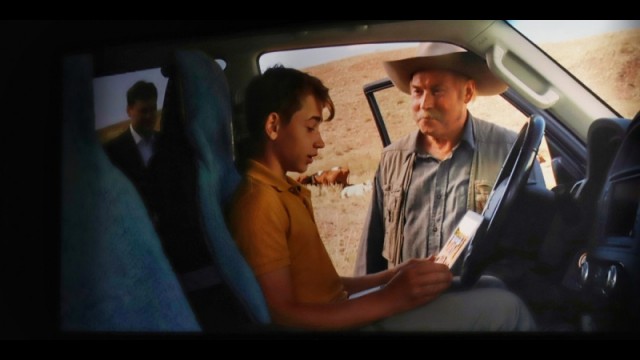 A mosaic of unusual destinies of our contemporaries. People shoot, speed forward in Jeeps, gallop on horseback… Strong men and beautiful women, enmity and quest for one’s roots… And all this amidst the beautiful and impressive nature: the steppes of Orenburg, the southern edge of Russian borderline between Europe and Asia, between settlements and nomads, between the familiar and the incredible.

Aleksandr Proshkin born in 1940 in Leningrad. In 1961, he graduated from the Leningrad State Institute of Theatre, Music and Cinematography, school of acting. In 1968, Proshkin received a diploma of Higher Courses for Directors run by USSR Gosteleradio. In 1961-1966 Proshkin worked as an actor in Leningrad Comedy Theatre, and in 1968-1978 he served as a director at the Chief Editorial Board of Drama at Central TV. Since 1978, Proshkin has become a director of the “Ekran” Creative Union. During his career, he directed more that 30 tv-performances and films. Since 1987, Proshkin worked as a director at Mosfilm. A People’s Artist of Russia, a Winner of State Awards of the USSR (for his feature “Cold Summer of 1953”) and of many more prestigious awards both in Russian and abroad.